What is the haymaker’s drink Switchel?

This summer’s newcomer is the haymaker’s drink Switchel. It is the first drink of its kind in Estonia, but Switchel is certainly not a new unknown discovery – instead, it’s a rediscovered valuable drink, just like our Shrub drinks. The feedback has been positive so far and the new drink has also become a favourite of our team. So, let’s get down to business. What is Switchel and why is it called Switchel?

The traditional Switchel, or Haymaker’s Punch, is a long-established sweet and sour spicy drink with roots in 17th century colonial America. The drink was a popular summer drink among farmers and farm workers, providing strength and replenishing the body’s fluid and nutrient reserves.

Switchel, which can also be seen spelled as switzel, swizzle, switchy or ginger water, is essentially a drink made from water mixed with light natural vinegar and often flavoured with ginger.

Wösel’s sea buckthorn-raspberry-ginger Switchel contains, as the name suggests, sea buckthorn, raspberry and ginger juice, plus lemon juice, a drop of Wösel’s apple cider vinegar, and organic agave syrup giving the product its sweet taste. The sea buckthorn and strawberry Switchel is perfect as a non-alcoholic party drink and why not reward yourself after a hard day’s work with a refreshing drink, as Switchel is traditionally the drink of the workers. Times are changing, and in the modern age, Switchel hits the spot for office workers. 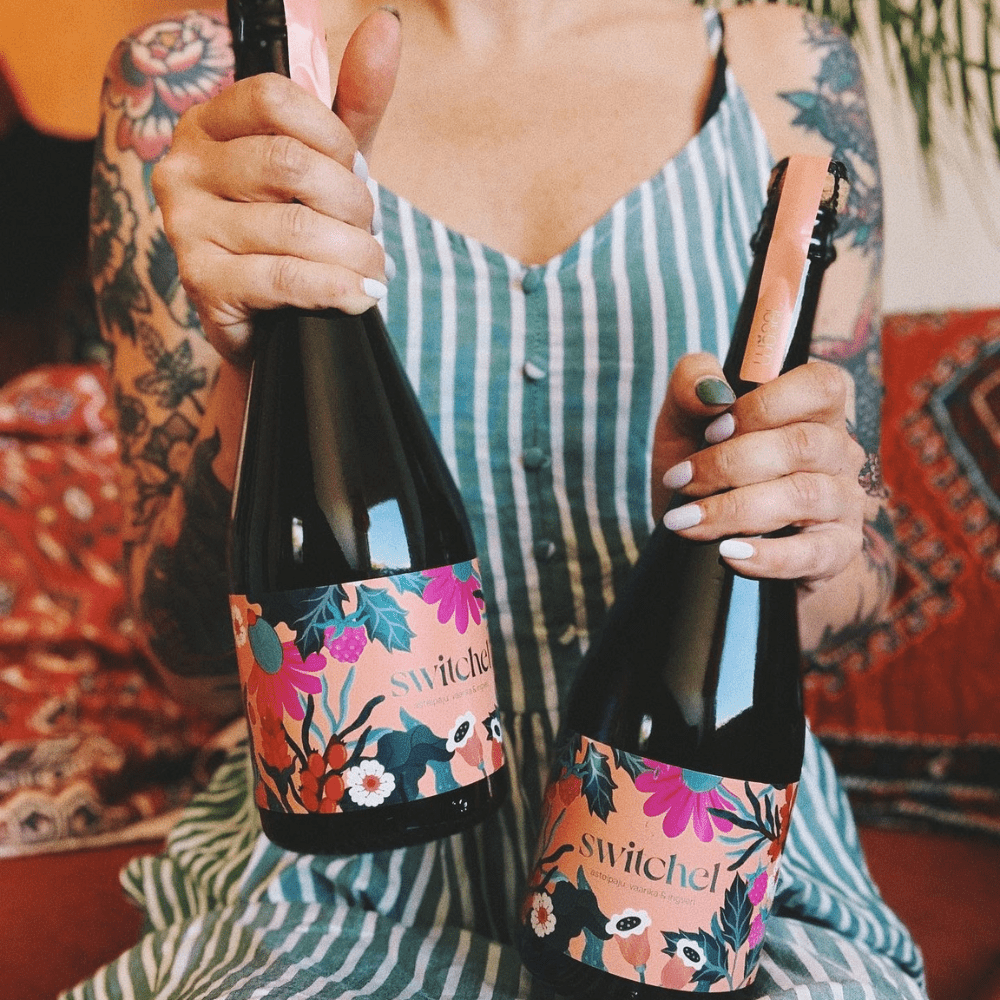 Both sweet and sour can be tasted in the flavour of the sea buckthorn and strawberry Switchel, and the tiny bit of ginger seems to dance on the tongue, adding spice and a slight flushing, but not too much. The combination is just right, balanced. It’s worth a try to find out if kids also like Switchel.

Wösel has consciously chosen to not filter Switchel, in order to preserve the flavours and colour of the berries. The product has a beautiful bright orange colour, and the flesh of the sea buckthorn, partly left in the product, gives it a particularly beautiful colour. When poured into a glass, delicate sea buckthorn particles appear on the surface of the drink. These are not to be feared; on the contrary, the plant pigment is good for you and is good for your stomach. Because of the particles that will rise to the surface upon opening, the bottle should be shaken gently before use, but certainly not vigorously, as the product is carbonated. The product is best served chilled, and a few ice cubes added to the drink make it even more enjoyable.

You can find information on the Switchel nutrition plan in our webstore. The haymaker’s drink invites you to discover bold flavours!

Check out these posts... 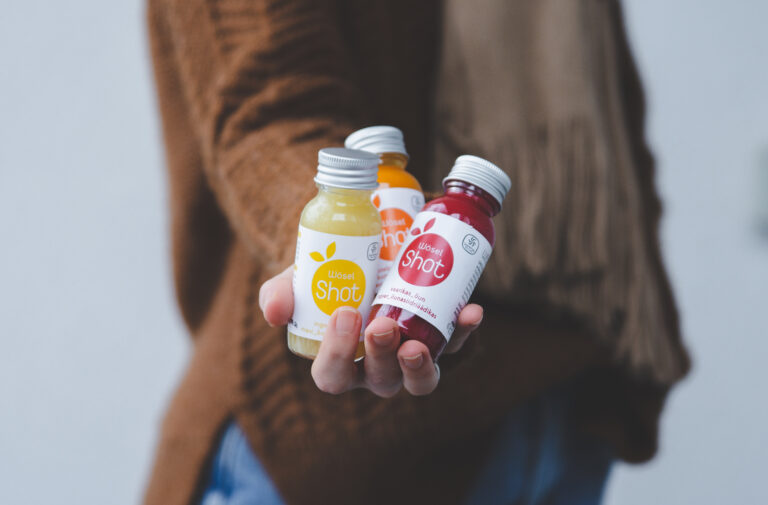 Why should you add a Health Shot to your daily menu? 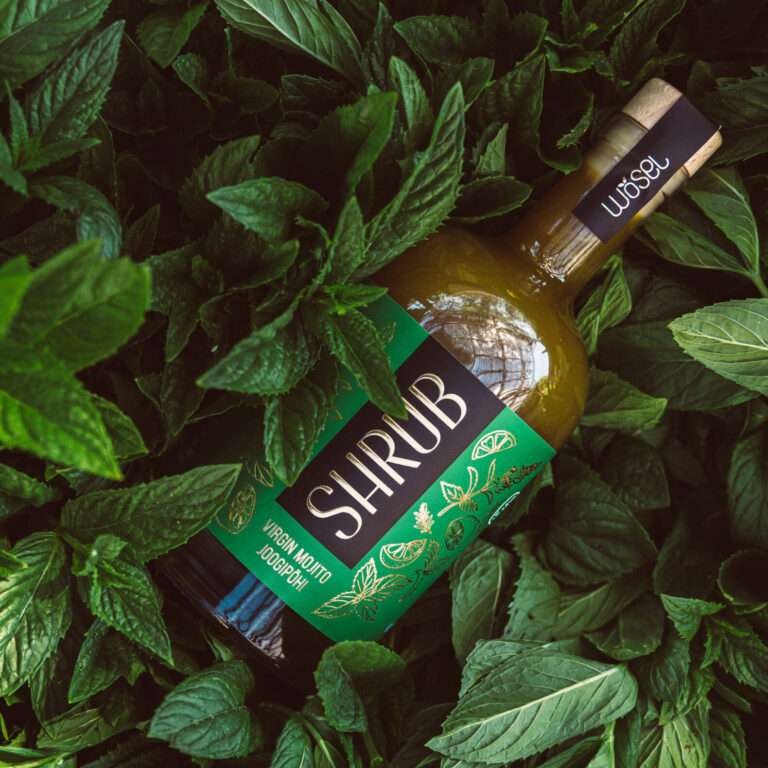 What is Shrub and what is it used for? 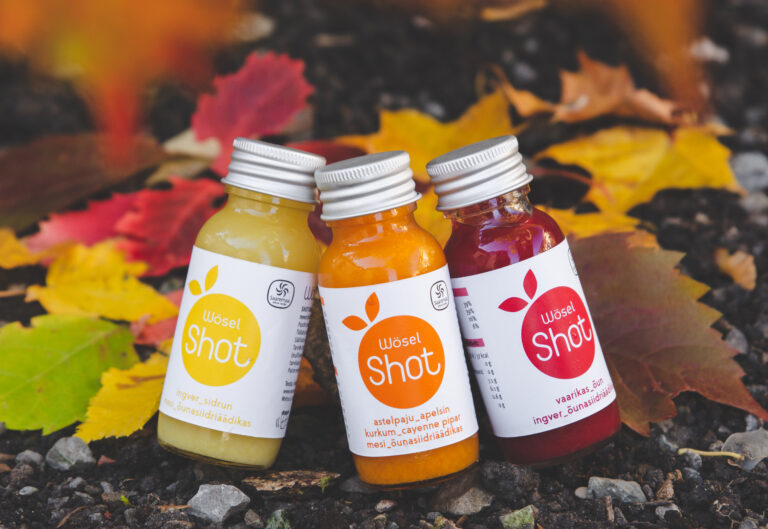 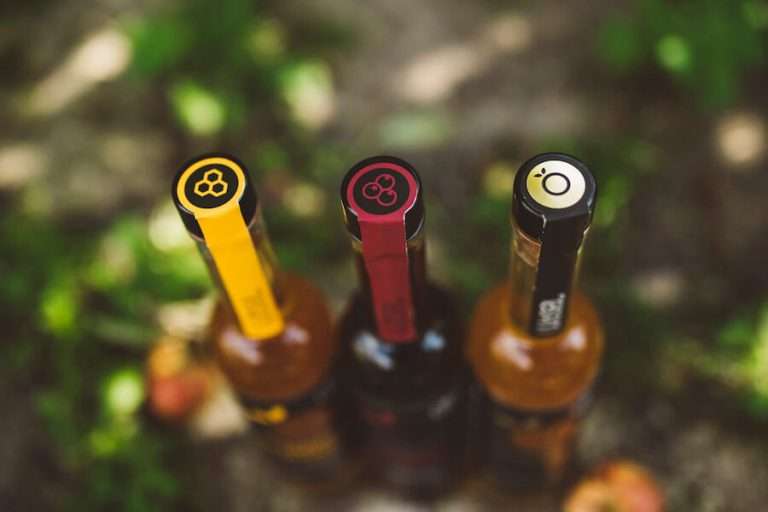 7 reasons to use Wösel Apple Vinegars

Read More »
9. Jun 2020 No Comments
PrevPreviousWhy should you add a Health Shot to your daily menu?
Shopping Cart
Scroll to Top